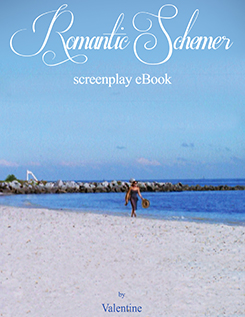 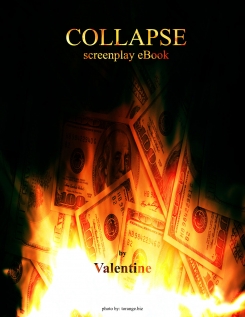 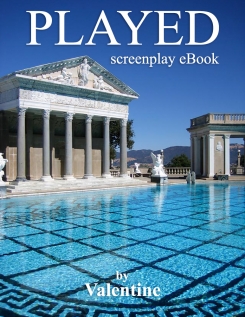 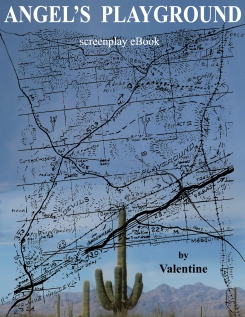 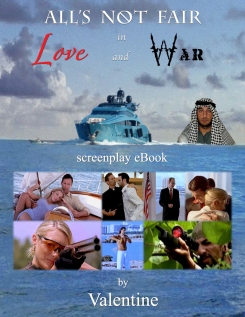 - dramatic action suspense romance -
A female CIA operative seduces a bounty hunter to protect her undercover Interpol partner/boyfriend who’s infiltrated an Al Qaeda terrorist cell in Miami and has a bounty on his head. She falls for the bounty hunter who mistrusts her as all three close in on the Al Qaeda mastermind and his deadly primary operative. (Buy the Movie)